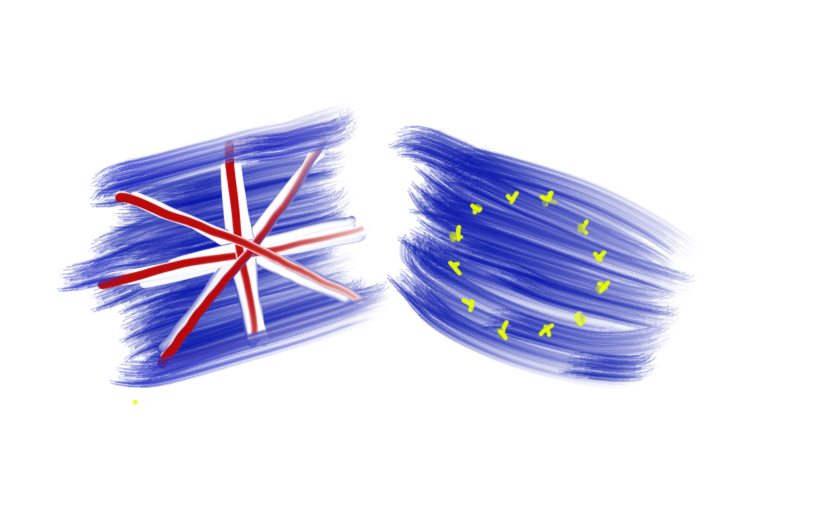 The shock of rejection

The rejection by UK voters of EU membership (Brexit) on 23 June was an unpleasant surprise for many in business and politics worldwide.

The economic and geopolitical impact is already being felt, and will be felt well beyond the borders of the United Kingdom.

Commentators around the world are now busy forecasting what will happen next. Will the British voters have “buyer’s regrets” and hold a second referendum, possibly after an early general election? Will the next prime minister manage to forge a deal with the EU giving the UK access to the EU market? Will, instead, the UK break up, with Scotland voting to secede and become an EU member in its own right?

It is impossible to be certain of what will happen, but understanding the causes of how Brexit came about might give us some clues on what we should expect for the future.

Historically, the main objection to UK membership has been resentment at excessive regulation from “unelected officials in Brussels”, who stifle economic growth. Ever since the 1980s, this has been a recurring theme in British politics. Margaret Thatcher outlined her free-market vision for Europe in her famous Bruges speech. It is probably true that EU regulations are clumsy and ineffi 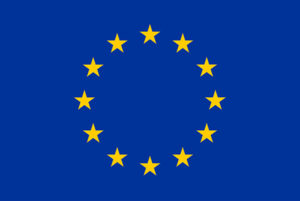 cient. It is true that the UK could do better by forging its own rules, better suited for its needs. But the criticism misses a crucial point: the whole concept of setting common rules is that, even if they don’t fit all, they facilitate trade and expand the area in which British companies can operate freely and securely.

The UK has a right to claim it invented free trade with the British Empire. At that time, it was the UK that made the rules, which everybody else had to follow – no doubt a much more palatable solution than relying on concerted decision making around a table somewhere in Brussels. But times have changed, and the UK is proving less apt than France at adapting to more a modest life style after the grandeur of past empire.

But resentment at Brussels interference was not in itself sufficient to bring about Brexit. The added element that gave brexiters the lead was the theme of immigration and strong resentment among the British poorest for the perceived growing number of immigrants from Europe. The resentment comes along with a more general desire by these same people to punish the establishment. 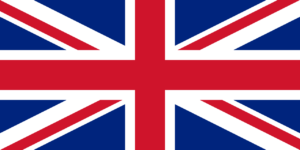 David Cameron underestimated this second factor when he recklessly called the referendum. Boris Johnson did so, too, when he decided for pure political maneuvering to campaign for Brexit.

So, given this background, what is the fallout of Brexit?

The Brexit camp is quite divided on immigration. Unfortunately, the many British politicians and commentators who still think the UK can negotiate a market access deal with the EU while excluding any immigration rules are likely to be disappointed.

Equally disappointed, I’m afraid, will be those who still believe the UK can still remain an EU member, through a second referendum or some other negotiated solution.

Such hopes ignore the powerful message that 52% of British voters have sent to the political establishment. They also fail take into account feelings in Europe. While some British voters might have “buyer’s regrets,” the relation with the EU has been strained to the point of no return. The UK has never been in tune with the rest of Europe. It has too often been the odd one out. The British public has been served decades of a caricature version of Europe, made of twisted cucumbers and bent bananas. More seriously, Britain has regularly sought to stop EU reform and undermine EU solidarity. The famous video of the 1980s British comedy series Yes Minister is still an amusing illustration of the point.

After the first moment of shock at the Brexit vote, there is a growing sentiment in Europe that despite the economic setbacks that a separation will cause, in the long run this might be a good thing after all. Many EU politicians make little mystery of their relief that eventually the EU can become more cohesive without the UK’s opposition to greater integration. The Brexit vote offers opportunities for a change of register in Europe.

Some suggestions for moving forward

Despite newspaper articles claiming the contrary, the truth is that there probably is no going back on the vote. Britain should start preparing for life outside the EU. The process will take years.

The best way forward for the UK would be a three-phase process:

Stage 1: swift withdrawal from the EU (as per Article 50 of the EU Treaty). Over a period of two years or more, the EU and the UK can negotiate the terms of separation, while the UK adopts all the legislation needed to extricate its legal system from the EU one.

Stage 2: Negotiate a trade deal with the EU. Some British politicians and commentators have suggested the UK could make a deal modeled on the one Norway has with the EU. This, however, does not seem to be realistic. To have access to the EU market, Norway accepts free movement of citizens, and implements almost all the EU’s trade-related rules and regulations. In other words, it accepts EU sovereignty without being able to significantly influence decisions because it is not a member of the club.

Such an arrangement would not meet the main demands of those Britons who voted to leave the UK, because it would force the UK to accept immigrants from other EU countries, and would once again surrender sovereignty to the “faceless Brussels bureaucrats.”

The UK might be better off with a different kind of deal such as the EU – Canada trade agreement. This allows free trade and a degree of investment security, as well as regular consultations on improving the regulatory environment. Such an arrangement could provide a good pragmatic start to a new EU-UK relation.

Stage 3: once some degree of stability is restored in UK relations with the EU, the longer term focus can then shift to gradually deepening ties with Europe.

With such a phased approach, the UK and the EU will have time to develop a new type of relationship, which would be allowed to hopefully grow over time.

This site uses Akismet to reduce spam. Learn how your comment data is processed.